Manchester City can win a third Premier League title in four years if they beat Chelsea on Saturday and Pep Guardiola says he has “not one thought” about the Champions League final between the two sides later this month.

City host Thomas Tuchel’s side at the Etihad at 1630 GMT just three weeks before they meet again in European club football’s showpiece match, scheduled to be played in Istanbul on May 29.

City swept aside Paris Saint-Germain in the semi-finals of the Champions League to give Guardiola the opportunity to win the European crown for the third time as a manager after he won it twice with Barcelona in 2009 and 2011.

But he insisted the Champions League final and the meeting in the Premier League on Saturday were not connected.

“There is not one thought about the final of the Champions League because we don’t have the Premier League in our hands. I’m so cautious. I think if you don’t have it, you don’t talk about it,” the Catalan said.

“When we have the Premier League, hopefully tomorrow, then the focus will be on the final of the Champions League.

“If we play the final in one week, six days, it could be but after tomorrow we have 21-22 days, so many things can happen.

“We just focus. Of course it is the opponent we are going to face in the final but the Premier League is so important for itself, not thinking in any other competition.”

City moved to the brink of the title with victory over Crystal Palace last weekend. They could have been crowned champions on Sunday had second-placed Manchester United lost to Liverpool but that game was postponed after a protest by fans against United’s American owners.

Guardiola said: “Now it doesn’t depend on anyone else. If we win it is over. There is not one thought on what United are going to do. It is in our hands.”

Reaching the Champions League final for the first time is a huge moment in City’s history but the Catalan said retaining the Premier League after Liverpool interrupted his side’s title series last season was his prime focus.

“Always I’ve said the Premier League is the most important title,” he said.

“Of course the Champions League is so special, it’s nice, but this one means consistency and many things.”

City beat Tottenham with an Aymeric Laporte header to lift the League Cup last month but Chelsea ended their hopes of an unprecedented quadruple by winning 1-0 in the FA Cup semi-final at Wembley.

Blues boss Tuchel said that game and Saturday’s meeting would have no bearing on the Champions League final.

“I think the final in Istanbul will be pretty unique no matter the score tomorrow, no matter if we win, they win or if we draw,” he said.

A British minister said Friday the English Football Association was in talks with UEFA about the possibility of moving the Champions League final to England after the British government placed Turkey on a coronavirus travel red list and warned fans not to travel to the country.

Transport Secretary Grant Shapps said Britain was “very open to hosting the final round” of the competition. 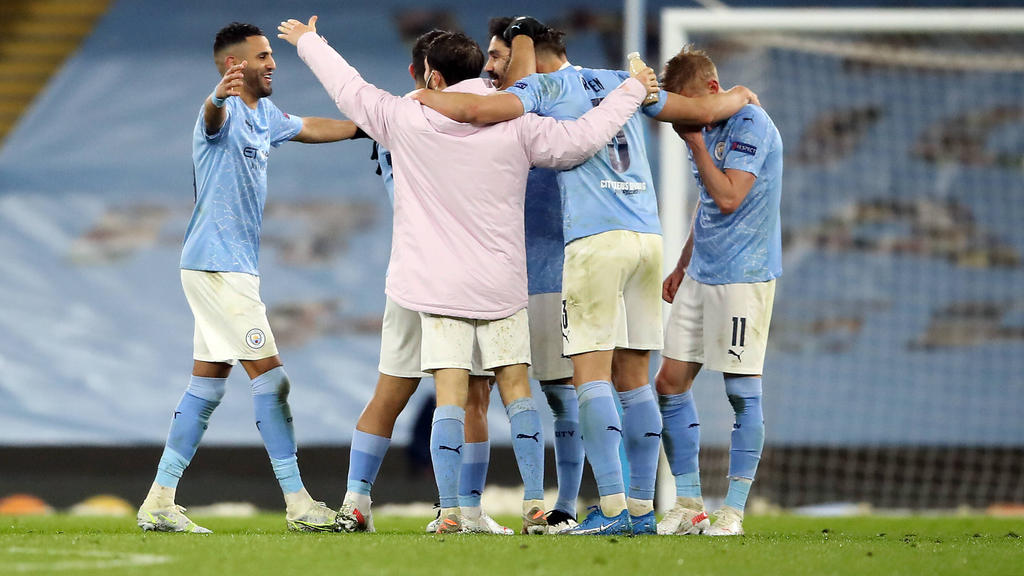 Martial: I can hit the ground running at Sevilla