Steven Gerrard will be determined to give Liverpool a bloody nose on an emotional return to Anfield with Aston Villa on Saturday as the coronavirus once more casts a shadow over the Premier League.

Former Liverpool midfielder Gerrard has won three of his four league matches since taking over from Dean Smith at Villa Park but faces a tough task against Jurgen Klopp’s free-scoring team.

Dethroned leaders Chelsea will be desperate to get back on track against Leeds this weekend, while Newcastle start a tough run of games that could make or break their season.

AFP Sport takes a look at some of the talking points ahead of the action.

Steven Gerrard is widely expected to return to Liverpool as manager one day after a stellar playing career at Anfield, but he has been at pains to say he does not regard the Villa job as a mere stepping stone.

The 41-year-old left Scottish champions Rangers last month to pit his wits as a manager in the Premier League and has had an immediate impact.

Wins over Brighton, Crystal Palace and Leicester have lifted Villa to 10th place, with the only blot on his copybook being a narrow 2-1 defeat to leaders Manchester City.

He knows that although he is likely to receive a warm welcome at Liverpool, the goodwill will end when the home side kick off in search of their fifth straight league win.

Gerrard, who won the Champions League, two FA Cups, three League Cups and the UEFA Cup at Anfield, promised he would not get caught up in the occasion.

“I certainly won’t make it about me,” he said. “If other people do I can’t control that. It’s about us going there full of confidence and belief that we can go and take something from the game.”

Chelsea went into last weekend’s game against West Ham, which ended in a 3-2 defeat, with the proud record of just six goals conceded in 14 Premier League matches but they have now sprung a leak.

The 3-3 Champions League draw against Zenit Saint Petersburg on Wednesday meant a Thomas Tuchel side had conceded three or more goals in consecutive games for the first time since April 2019, when he was manager of Paris Saint-Germain.

The German knows Chelsea must recover their defensive solidity as the bedrock of a title challenge because they do not boast the attacking resources of Manchester City or Liverpool.

Forwards Romelu Lukaku and Timo Werner are now level with defender Reece James and attacking midfielder Mason Mount at the top of Chelsea’s goalscoring charts, but tellingly they have just five goals apiece in all competitions.

Captain Cesar Azpilicueta has demanded a reaction from the Blues, who are two points behind leaders City.

“We have to have a reaction on Saturday in front of our fans, and all together try to get the win and have a good performance from the first minute, and then from there start building our confidence,” he said.

An outbreak of the coronavirus at Tottenham has thrown the club’s plans into chaos, with Antonio Conte’s side now facing a potential fixture pile-up.

Spurs’ crucial midweek Europa Conference League match against Rennes was called off on Wednesday after the alarming Covid outbreak and 24 hours later their Premier League match at Brighton on Sunday was also postponed.

Tottenham already have a match to make up after last month’s game at Burnley was postponed due to heavy snow.

It is not a new conundrum for the club, who last season had matches postponed due to Covid outbreaks within opposition camps, but it is a major headache during a busy time of the year. 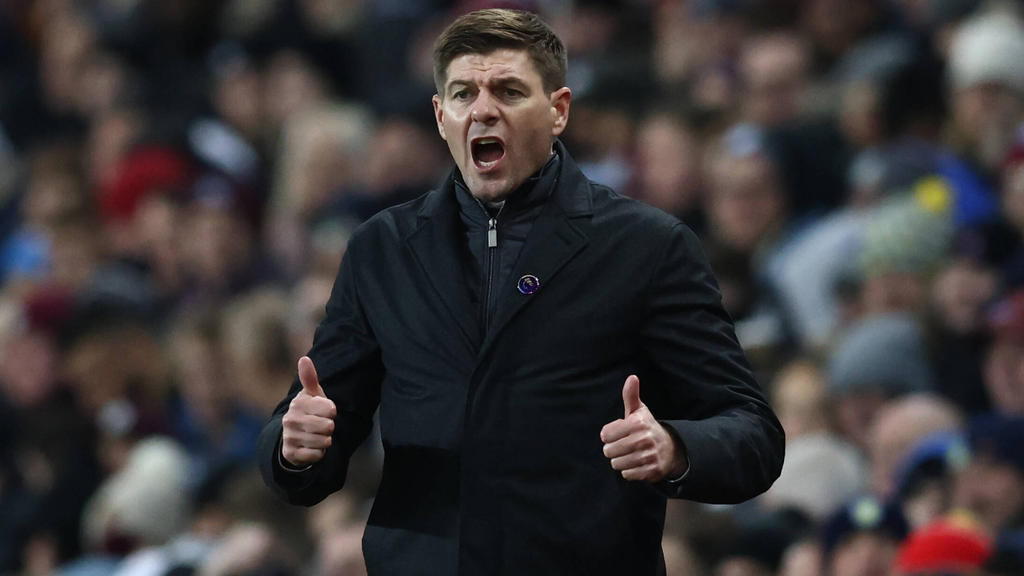 Klopp says his Liverpool reign is ‘far from over’