Cristiano Ronaldo and Mohamed Salah will go head to head for the right to be billed as the Premier League’s top dog when Manchester United face arch-rivals Liverpool on Sunday.

Liverpool boss Jurgen Klopp risked irking United striker Ronaldo ahead of the crunch clash when he hailed Salah as the best player in the world last weekend.

The Egypt forward has been in superb form, with his sublime strikes against Manchester City and Watford already goal of the season contenders.

But Ronaldo hasn’t been far behind with a series of crucial goals underlining his superstar status.

While Paris Saint-Germain duo Lionel Messi and Kylian Mbappe can also stake their claim to be the world’s best, in the Premier League there is little doubt that Ronaldo and Salah are the main men.

So who will be this season’s preeminent force?

Sunday’s crucial showdown at Old Trafford will go some way to deciding that question.

Without a win in their last three league games, United are four points behind second-placed Liverpool.

United need Ronaldo to continue his knack of rising to the big occasion, while unbeaten Liverpool hope Salah can continue his blistering streak.

Salah has scored 12 times in 11 games this season, with Ronaldo netting six times in eight matches since returning to United from Juventus in August.

Salah became the first Liverpool player to score in nine consecutive games after striking twice in the Champions League win at Atletico Madrid on Tuesday.

United manager Ole Gunnar Solskjaer naturally leans towards his player in any debate about the best of the best.

But he admitted Salah’s red-hot run makes him a fearsome proposition.

“I’ll always back Cristiano in any competition. He’s unique. That being said, Salah, at the moment, he’s on fire,” Solskjaer said.

“We know we have to be at our best to defend against him. We have to focus on them for 95 minutes to keep a clean sheet.

“I’m a big fan of Liverpool’s front three. We have to enjoy the players, though not Salah on Sunday, of course.”

Asked to debate the virtues of the pair on Friday, Klopp took a diplomatic approach as he highlighted each star’s quality.

“Why should we compare Cristiano Ronaldo and Mo Salah? Obviously both are world-class players, so that’s how it is,” he said.

“Maybe then Cristiano in the air is slightly better and the right foot is probably better.

“But speed-wise they are both pretty quick, very desperate to score goals, so maybe that’s it.”

It is the ability to propel a team to silverware that defines true greatness and, on that front, Ronaldo has the edge, for now.

While Salah has won one Premier League title with Liverpool, Ronaldo is a three-time English champion, not forgetting his combined four league titles at Real Madrid and Juventus.

Salah, whose contract expires in 2023, is reportedly looking for a new deal that would make him one of the Premier League’s highest paid players alongside Ronaldo.

Liverpool will surely have to bow to the 29-year-old’s demands, given he has scored 137 goals in 214 games for the club since joining from Roma in 2017.

Ronaldo has such longevity that even Salah might not be able to match all the Portugal legend’s achievements.

The 36-year-old has amassed 124 goals in 300 United appearances over his two spells with the club.

He has also won the Ballon d’Or fives times and is the record goalscorer in both the Champions League and international football.

However, Klopp believes Salah has the right character to stay at the top for years to come.

“Mo is incredibly professional. He’s really the first and very often the last out of all the players,” Klopp said.

“He’s constantly interested in all the different things he has to do to improve. He has still a lot to give, 100 percent.” 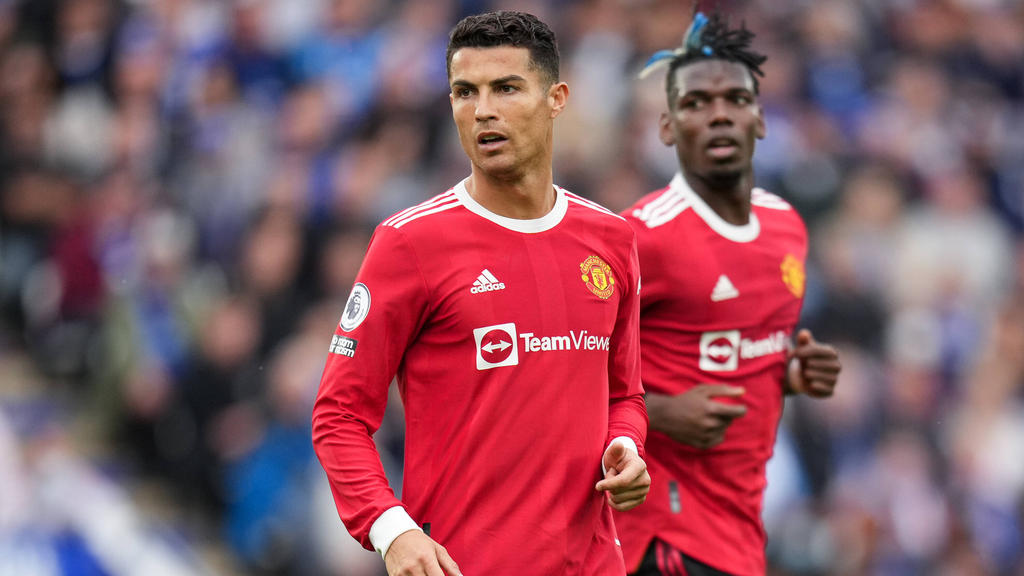 Ronaldo will not travel with Man Utd

Bielsa denies he is close to signing new contract with Leeds