Cristiano Ronaldo will not travel with Manchester United for their pre-season tour of Thailand and Australia after the Portugal striker was given additional time off to deal with a family issue.

Ronaldo was absent on Monday when new United boss Erik ten Hag welcomed the club’s international players to Carrington for the start of pre-season training.

The forward told the club he was dealing with a family matter and remained absent on Thursday.

As a result, Ronaldo will not be part of the group flying to Bangkok on Friday and there is no estimate of when he will link up with United, who face Liverpool in Thailand on Tuesday before flying to Australia.

It emerged over the weekend that the 37-year-old had asked to leave Old Trafford after growing unhappy with thir poor form since his return last year.

United missed a Champions League place after finishing sixth in the Premier League.

However, United insist Ronaldo will be part of the squad this season amid reported interest from Chelsea and Napoli.

“Cristiano Ronaldo will not be part of the Manchester United party scheduled to depart for our pre-season tour of Thailand and Australia on Friday. He has been granted additional time off to deal with a family issue,” a United spokesperson told the Manchester Evening News.

“Cristiano remains under contract with Manchester United for another season and he is not for sale.”

Ronaldo scored 24 goals in all competitions last season and was named the club’s Player of the Year, but United’s wait for a first trophy since 2017 dragged on. 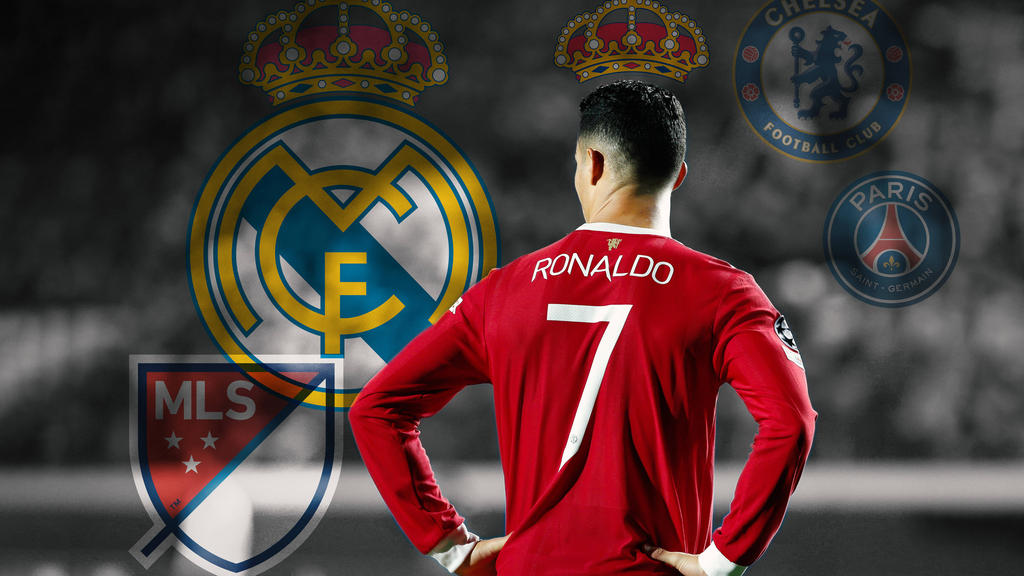